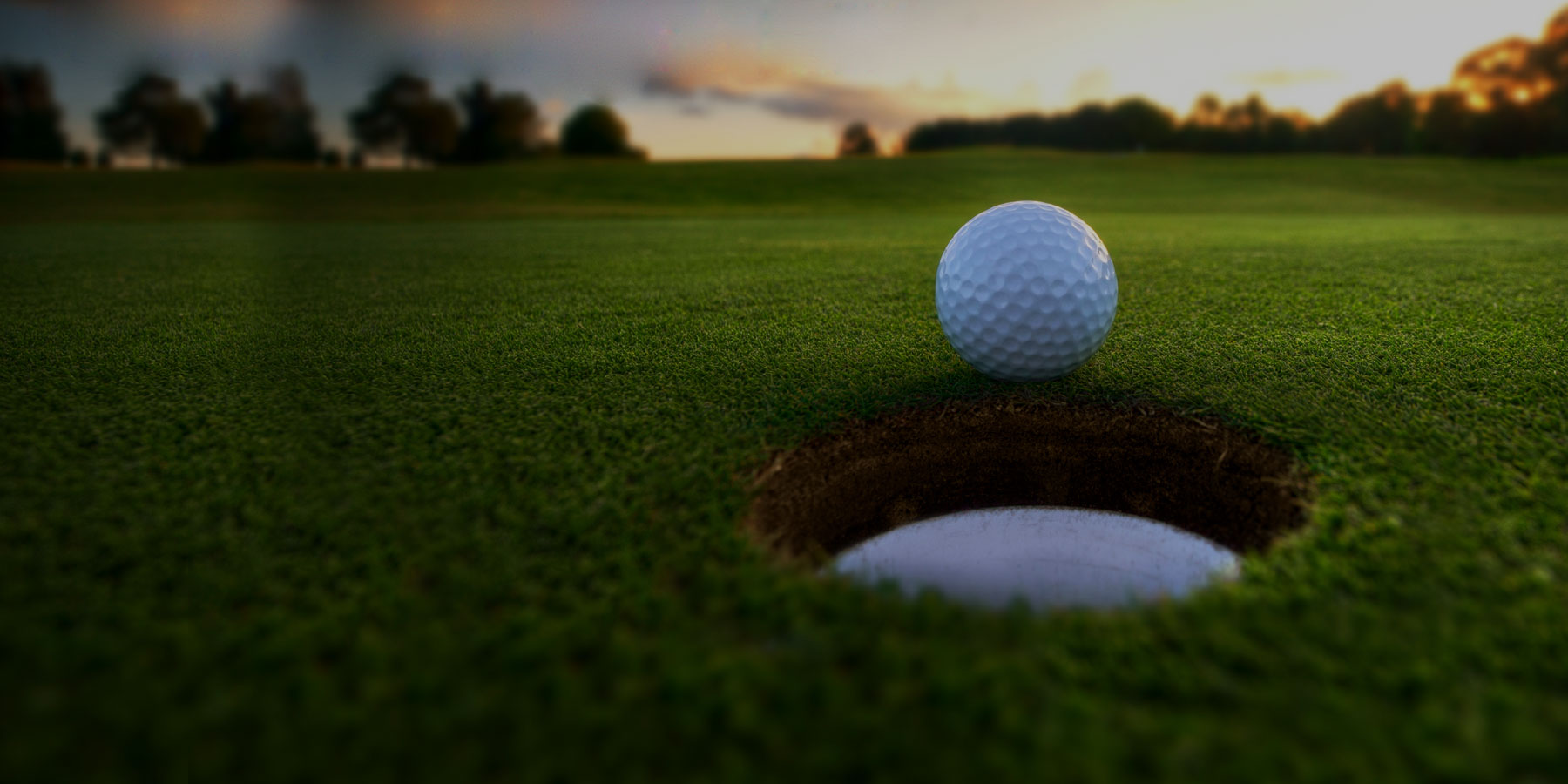 The third weekend in July in Pueblo brings together two types of people: Italians, and those who want to be.

They spend the extended weekend playing golf, breaking (garlic) bread, sharing laughs and swapping lots and lots of stories, most of which are lies.

The annual Italian Invitational is one of the longest-running golf scrambles in Colorado. And its history is as storied as any tournament around.

It’s been going on so long, in fact, that many of its current participants were too young to play in 1981 — in the inaugural tournament — as the minimum age is 21.

There are grandfathers, fathers and sons who play. Brothers and uncles partake.

And let’s not forget the “cugino” – or the cousins. Because everyone is a cousin, or “cuz” for the weekend.

Ray Pusedu, Johnny Johnson, Joe Marcovecchio and Sollie Raso were the originals. The Four Coursemen, if you will. And Pusedu, Marcovecchio and even Raso, well into his 90s, remain a part of the fabled tradition, if only in an advisory capacity.

The tournament began as 18 holes with a few friends and a modest dinner and now has evolved into 36 holes, two different courses, a spectacular dinner, lunch at both courses both days, free range balls and gifts that have lasted through the years.

Opera has its Irish Tenors. This golf tournament was founded on four pillars of strength, passion, wisdom and stubbornness.

Pusedu, 79, the tournament’s founding father, also is a member of the Greater Pueblo Sports Association Hall of Fame (1991). His idea for a little golf scramble blossomed into one of the biggest tournaments in Southern Colorado.

“Way back when, we approached (City Park pro) Larry (Brooks) about having a tournament. He told us to form a committee and get to work,” Pusedu said. “It was me, Herbie Todesco, Sollie, Johnny and Joe. We got some help from some other guys, like Frank Marascola. We just worked to try and put one tournament on and look what happened.”

Pusedu said the operation has been downsized, though the tournament grows every year.

“We used to have to meet all year. Now it’s three or four times a year,” Pusedu said. “Everything we had to do by hand we do by computer now.”

The headaches, Pusedu said, are more than worth the effort.

“We have a lot of fun, and we do a lot of good,” he said. “We give an academic scholarship and a golf scholarship every year. This is like a big class reunion. And we don’t let in guys who behave badly, either. The biggest beef we have every year is with handicaps. We just hope everyone is honest.”

While players show up early, stay late and swing for the fences, it’s the committee members who work hard to make the experience an enjoyable one.

Raso no longer plays in the event. He, too, is a GPSA member (1976) and is the tournament’s unofficial ambassador, pressing palms and chatting up golfers.

“Sollie still looks after things. The thing about Sollie is that you know if something gets done, it’s going to get done right,” Pusedu said.

The tournament is about golf, friends, family and traditions. And the committee works hard to maintain the core values of the tournament.

So enjoy your weekend and hit ‘em straight. 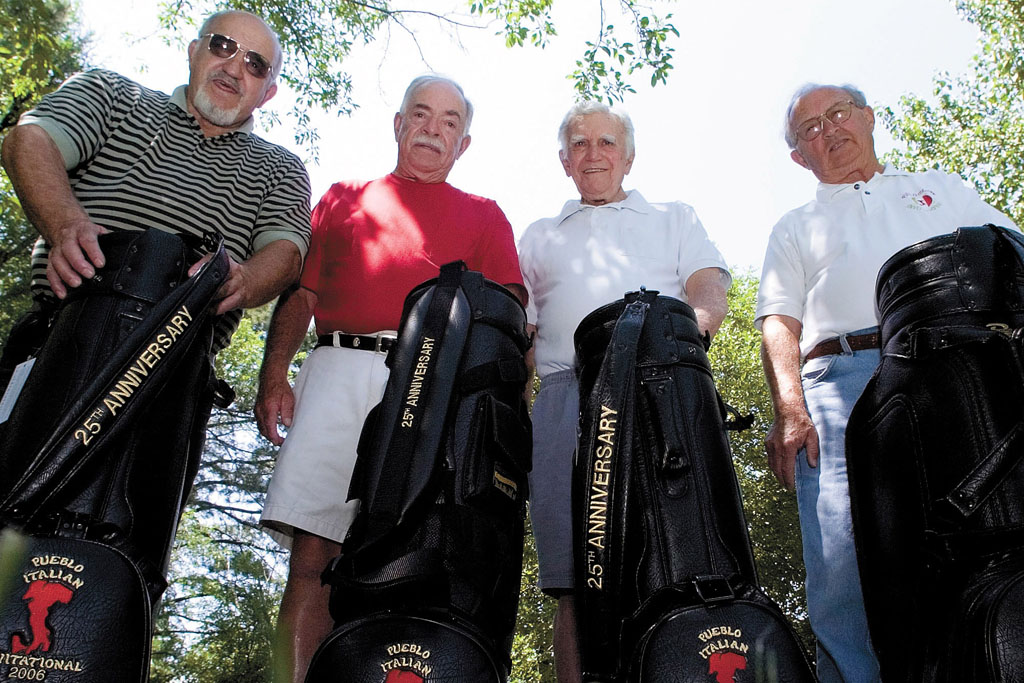